In the month of July 2016, Mother’s Delivery Kit in partnership with D-Prize set out to organize a one day training program for Traditional Birth Attendants (TBAs) in Gusau, Zamfara state.

The training was designed to inform and educate the Traditional Birth Attendants in the state on the importance of misoprostol in curbing post partum haemorrhage (PPH) by prevention and control. The women who before the training, handled PPH by telling the patient to close her legs firmly together to stop bleeding, or by administering herbs, became enlightened and have began to handle PPH differently.

Misoprostol was distributed to all the women in attendance and each one was also given sterile delivery kits to ensure their deliveries were safe and hygienic.

Subscribe to Newsletter
Be the first to know about our initiatives and services. Enter your email to subscribe now.
Events

Training and distribution on the use of Infant Silicon Resuscitator 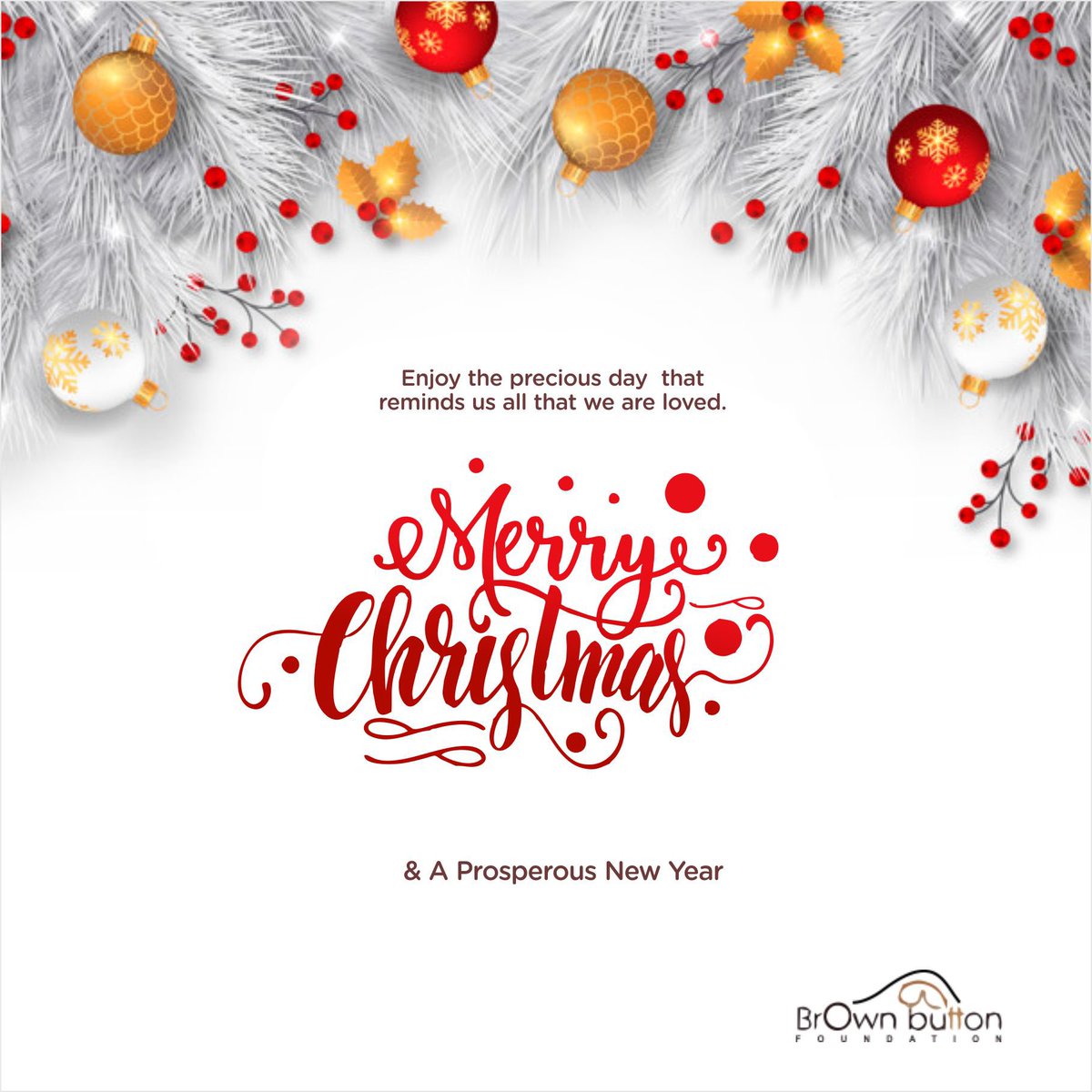 Mother's Kit @brownbutton_org
6 months ago
Meeting up with some of our program beneficiaries gives us so much joy So what do we talk about? 😁 The small tal… twitter.com/i/web/status/1…

Mother's Kit @brownbutton_org
6 months ago
RT @brownbutton_org: Still trying to understand why we do what we do as an organisation? This @BBCAfrica video with our founder @pjlalah in…

Mother's Kit @brownbutton_org
2 years ago
Still trying to understand why we do what we do as an organisation? This @BBCAfrica video with our founder @pjlalah… twitter.com/i/web/status/1…